Showing posts from August, 2016
Show All

The Bodyguard, the musical 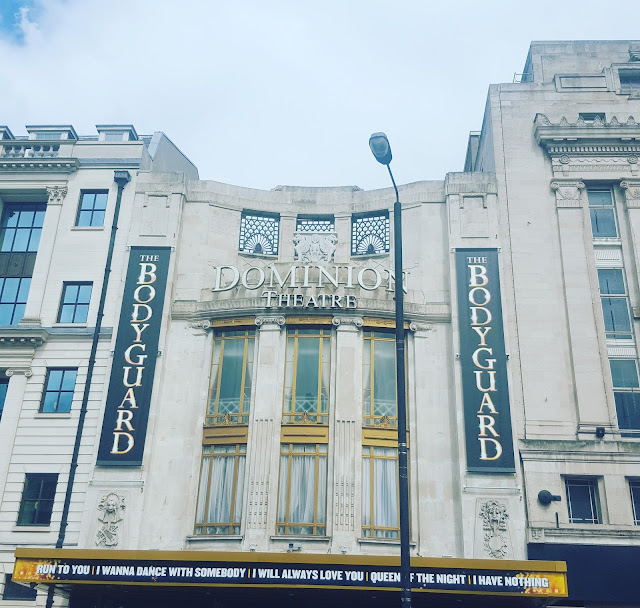 I’m going to start by laying my cards on the table: I was not a huge fan of The Bodyguard the musical.
What I did like and enjoy was a tribute to Whitney Houston featuring one of my very favourite voices, Beverley Knight.
I know people absolutely love this musical and I desperately wanted to feel the same way but I just didn’t. I came away happy because I saw Beverley Knight and Rachel John perform stunning renditions of classic songs. That was the part I loved.
Beverley Knight (Rachel Marron) is a firm favourite of mine, a position confirmed further when I saw her in Memphis last year. In Memphis her character, her songs and the rest of the cast were all fantastic. In this, she is one of only a couple of standouts, and the beauty of her role is not so much in the acting as it is in the music. She is a star, and she performs the role of a star well. One Moment in Time had me in tears, and I Will Always Love You was breath-taking.
Rachel John (who, in fact, was also in Memphis) takes…
1 comment
Read more

A Year in London - The Update 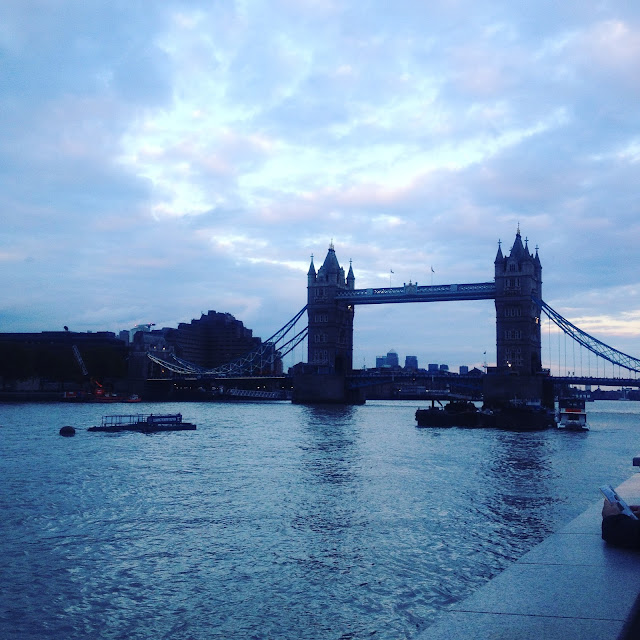 Yesterday marked exactly a year since I moved to London.
I didn’t think it would ever be a move I would make, but it has led to one of the busiest years of my life and probably the one in which I have changed and learned the most.
The move was about breaking out of my comfort zone, and throwing off the comfort blankets I’d surrounded myself with.
Without challenging myself, I was never going to overcome a lot of the fears I had built up and learned to live with.
The timings suddenly clicked. I was really unhappy in my job, living alone with the flexibility to move, and there was nothing tying me to stay in the same place.
When the job hunt began, I was offered a role at a company I’ve admired for years, which sealed the deal and to London I came.
It’s been a year of extreme highs and some very real lows, and one year on I can say it’s been one of the biggest learning experiences I’ve had.
I’m in a new city, facing ‘fears’ like the tube, living with strangers, and adjusting to a new w…
Post a Comment
Read more

10 tips for finding a room to rent in London 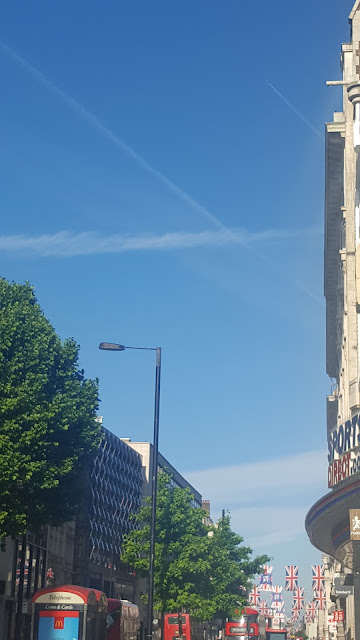 Finding a place to rent can be a bit of a nightmare.
Finding a room to rent in London is on another level.
It’s definitely stressful and it’s definitely fast-paced, so almost a year after moving I thought I’d try to share some tips. There are places out there. It can be very easy to panic as places move quickly and the process can be overwhelming, but people are always on the move and there are options out there if you keep calm and look properly.Know what you want. Do you want an extension of university life, living with people who are also going to be your friends, or do you want a quiet place you can head home to after work or socialising? Think carefully about the type of environment you want to be in.Visit multiple places. So many places look ok online, but the reality can be a different story. I saw places that looked about triple the size online, I went to a house where the other three occupants smoked and left beer bottles everywhere, I went to one house that was hidden away d…
2 comments
Read more
More posts